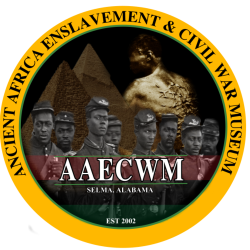 While Europe was experiencing its Dark Ages, a period of intellectual, cultural and economic regression from the sixth to the 13th centuries, Africans were experiencing an almost continent-wide renaissance after the decline of the Nile Valley civilizations of Egypt and Nubia.

The leading civilizations of this African rebirth were the Axum Empire, the Kingdom of Ghana, the Mali Empire, the Songhai Empire, the Ethiopian Empire, the Mossi Kingdoms and the Benin Empire. Click here for reference.